GreenAcres Rainford Park invited Lord Derby to join them for the “Plant a tree for the Jubilee” celebration at their award-winning cemetery and ceremonial park near St Helens, Merseyside.

GreenAcres Rainford Park are taking part in The Queen’s Green Canopy (QGC). This unique tree planting initiative marks Her Majesty’s Platinum Jubilee in 2022 and invites people from across the United Kingdom to “Plant a Tree for the Jubilee”.

The Park are proud to be part of creating a legacy in honour of Her Majesty, The Queen’s leadership of the Nation, which will benefit future generations. Their beautiful 65-acre site offers a tranquil location for memorial services, cremation services, burials and weddings, situated within the Knowsley Estate, owned by Lord Derby, on the outskirts of St Helens.

Park Manager Karen Halpin said: “I am pleased to help enhance our local environment by being part of this project. We have carefully considered the surrounding native woodland and have chosen to plant an oak tree which will fit perfectly into the landscape. We were delighted too when Lord Derby agreed to plant the tree with us.”

Lord Derby, well-known across Merseyside as owner the beautiful Knowsley Hall and Knowsley Safari, shared his thoughts on planting the tree at GreenAcres and the legacy it represents for the Jubilee and local the community: “Trees are absolutely vital for our survival, without them we would literally have no oxygen to breathe, and humanity would die, so planting trees is a fabulous legacy for this Jubilee project.

Her Majesty has been like a magnificent oak tree – solid, dependable, always there acting with integrity, and has a real interest in everybody she meets”

He explains some of the actions he has taken to combat climate change: “As an owner of a large estate, I am lucky to have land on which I can continue to plant trees and hedges.

We have installed a biomass boiler using the thinning’s from our woodland and so the timber was never grown more than a mile or so from where it was used. We have also installed hydro and solar plants, indeed – even our antelope at Knowsley Safari are heated by air source heat pump!”

Ian Evans, Grounds Manager at GreenAcres Rainford Park said: ”Being part of QGC allows us to highlight the significant value of trees and woodlands as nature’s simple but highly effective way to clean the air we breathe, slow the impact of climate change, create important wildlife habitats and improve our general health and wellbeing.”

The GreenAcres Group recently conducted a survey of over 2000 UK residents, asking people about environmental consciousness in relation to funerals – 53% of the population stated that it was important to them.

The new area celebrating the Queen’s Green Canopy has been named The Queen’s Garden of Remembrance and is accessible for anyone to visit during the park opening hours which can be found on their website. 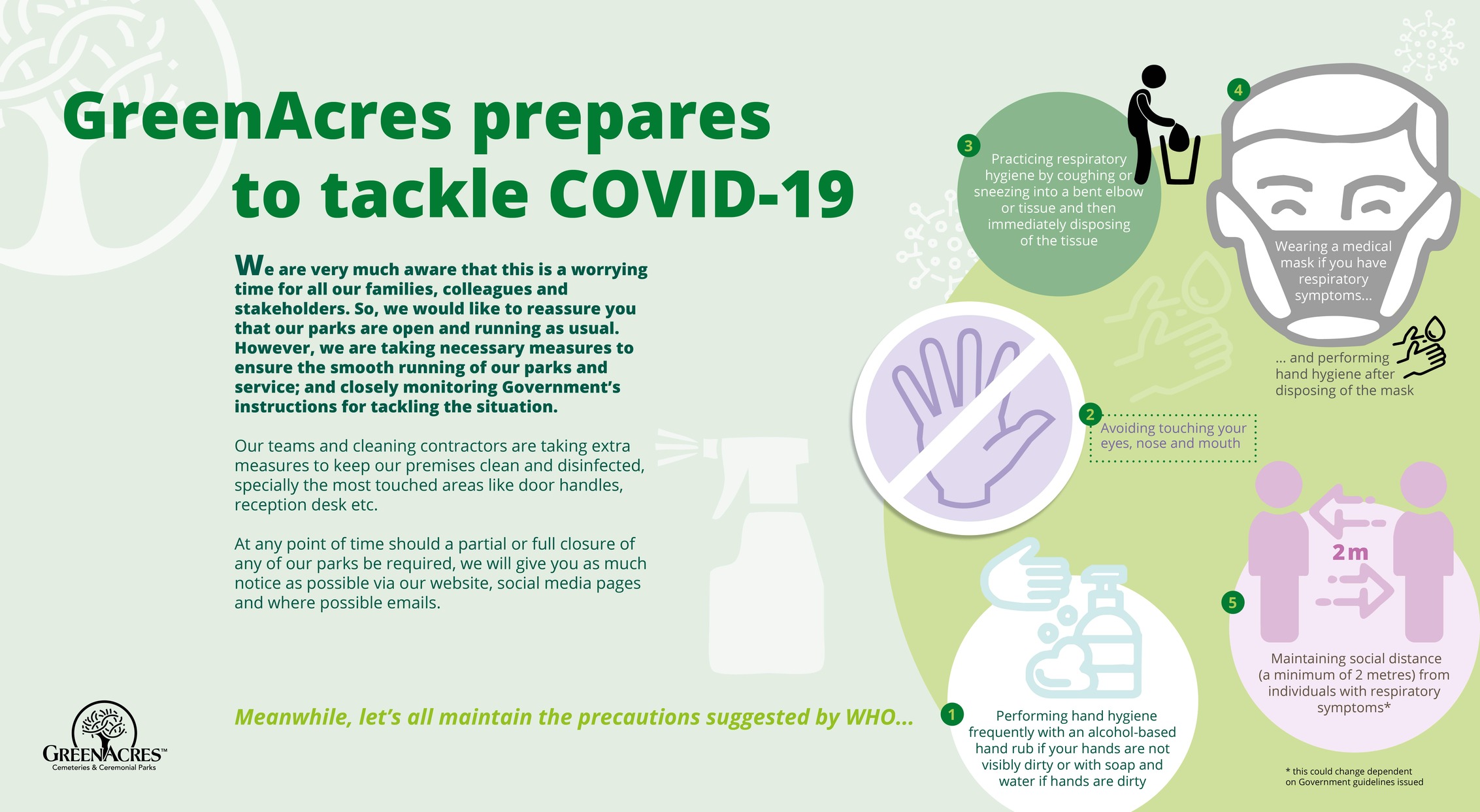 Over the last few weeks, we have been following the UK government’s advice on dealing with the COVID-19 outbreak. Following the…... 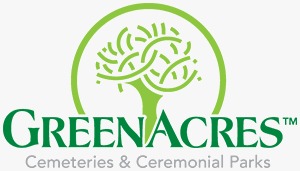 “So many people have said it was the best funeral they had been to..”

So many people have said it was the best funeral they had been to... 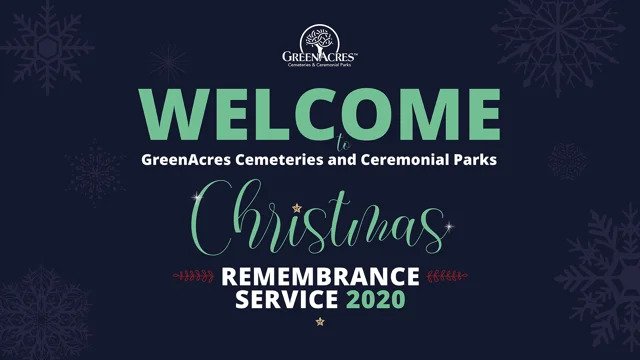 This site uses some unobtrusive cookies to store information on your computer. Some cookies on this site are essential, and the site won't work as expected without them. We also use some non-essential cookies to anonymously track visitors or enhance your experience of the site. By using our site you agree to accept cookies and to accept our cookie policy